OTHER MARINAS GET A QUOTE

Brixham Marina is in the heart of Brixham, a picturesque Devon town in the wider area of Torbay. Sheltered from the south-westerly winds and offering safe access in all weathers and at all states of the tide, the 485-berth marina is the perfect base for your sailing adventures.

Businesses on site include a yacht and powerboat brokerage, yacht charter and a sea school. Basic provisions and diesel are available and there is a bar and restaurant. 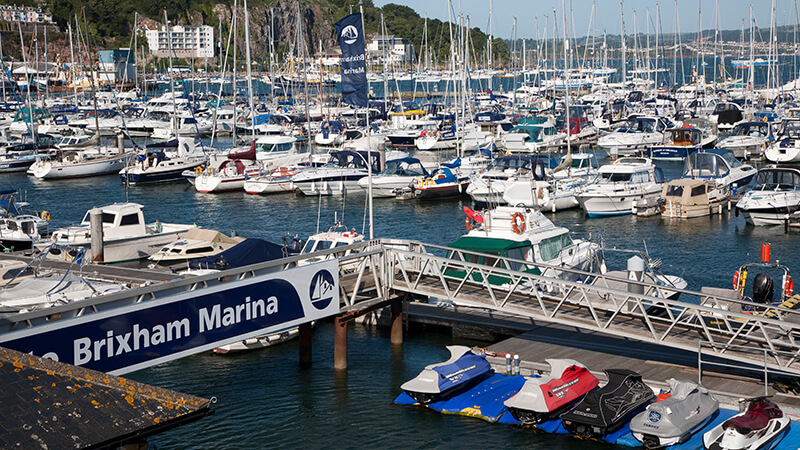 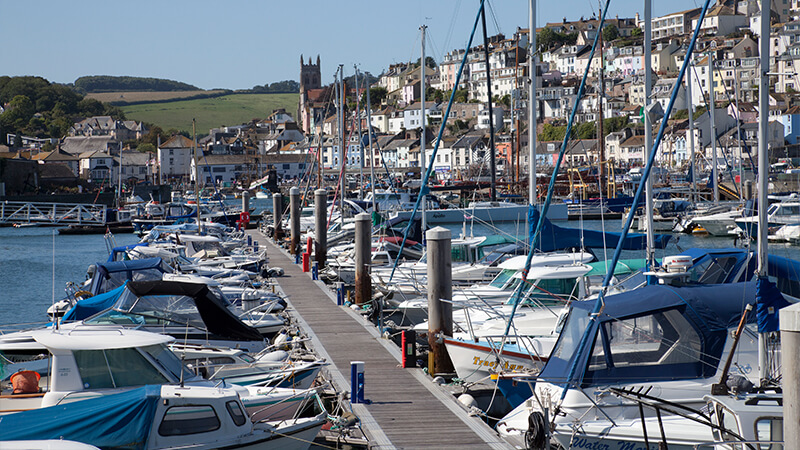 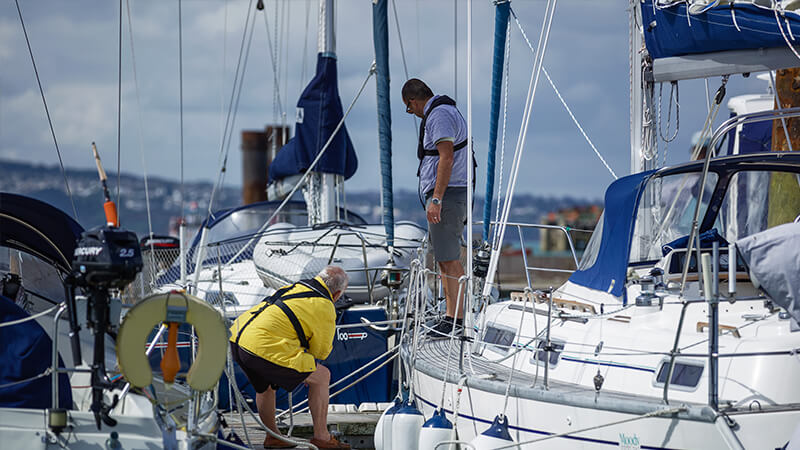 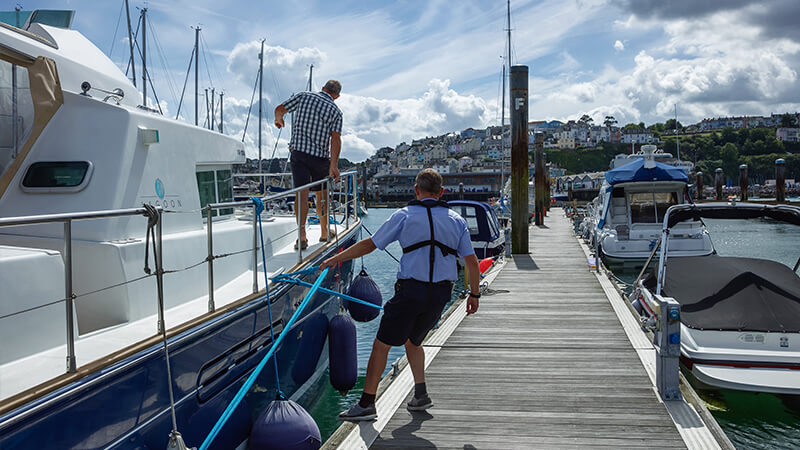 Tucked away at the head of Galmpton Creek, Dartside Quay lies some three miles upriver from Dartmouth. The 7-acre dry boat storage area has space for over 300 boats and is serviced by a 65-ton hoist, one of the largest in the area, which operates from a purpose-built dock. There is also a 16-ton trailer hoist operating on a slipway.

There’s plenty of things to do for all ages in Brixham. The fishing harbour is buzzing from early in the morning when the fish auctions are held, until late in the evening when the seafood restaurants are filled with diners and sea shanties can be heard in the local hostelries. This is traditional England at its best.

Torbay has several beautiful anchorages and there are many fine restaurants to visit, both in Brixham and Torbay across the bay, where we also have a marina. To the west is the River Dart, and further on the spectacular Cornish coastline with the cruising grounds of Fowey, the Fal Estuary and the Helford River all within reach.

Head east and visit Babbacombe Bay, the Teign Estuary and the River Exe. For the more adventurous, a cruise across to the Channel Islands is a popular weekend trip.

Freedom Berthing gives you even more freedom to explore any of the 18 marinas in our UK network stretching from Devon to Suffolk, plus over 130 European destinations in France, Spain and Portugal.

Discover more about this Marina

Not found what you're looking for?
Visit our Services Directory

We use cookies on this site to enhance your user experience - Learn More
OK, I Accept